Risk factors for contracting COVID-19, or losing income because of it, indicate an overlap with risk factors that make a person more likely than others to default on a utility bill, which means those who are already struggling are destined for a deeper struggle ahead.

The elderly and people with chronic illnesses such as asthma, HIV/AIDS, and diabetes are at the highest risk of contracting and becoming extremely sick from COVID-19, says the Centers for Disease Control and Prevention (CDC). Recent death toll figures, as reported by The Guardian, show that the coronavirus is killing African-Americans at alarmingly higher-than-average rates. Meanwhile, experts at the World Economic Forum say young people who work in retail, food service and the hospitality industry are poised to bear the worst economic brunt of the pandemic, due to high instances of job loss.

What happens when people belong to all three of these vulnerable groups?

We wanted to find out. Our customers are wondering who, among the people they serve, may be facing extremely difficult futures as the effects of this crisis unfold over the next few months. Our customers want to intervene now to try and help, before things go from bad to worse. The leaders in our partner industries are concerned about their customers being evicted if they can’t pay rent, missing monthly bill payments due to slashed work hours, or falling into bankruptcy because they don’t have a safety net.  They’re asking how they can disseminate information—as quickly as possible—regarding things like assistance and forgiveness programs, discounts, giveaways, or emergency funding to the people who need it most.

We know from our research for energy providers around North America that certain factors make people more likely to pay their bills late or to skip payments altogether. And, given what we know about coronavirus risk factors, we can’t help noticing there’s a stark overlap between these groups.

People at the highest risk of missing utility bill payments or not paying at all are those who*:

*Please note that these findings are generalizations based upon research we have done for specific customers in certain parts of North America, and they may not apply to all geographic regions, which is why we create customized, household-specific, initiative-based solutions in response to our customers’ business challenges.

Life is hard enough for these folks without a pandemic wreaking havoc on their health and financial situation. They are the people, we surmise, who:

For any of these individuals who happen to have a chronic health problem and/or happen to work in food service, retail or hospitality, their risk of suffering both health-related and economic hardships from COVID-19, in addition to the challenges they already face, just skyrocketed.

Let’s zoom in on a few areas where residents with certain risk factors may be doubly vulnerable: to both COVID-19 and missing future bill payments.

Known as “The Gate City,” Greensboro, NC, is home to the International Civil Rights Center & Museum, along with approximately 295K total residents.

Making a stark situation worse, the Asthma and Allergy Foundation of America (AAFA) rates Greensboro, NC, as the third-highest-ranking Asthma Capital in the nation, so named for being among the most challenging cities to live in for people who have asthma. The Center for Housing and Community Studies at UNC Greensboro explains that Guilford County, in which Greensboro sits, has a 15 percent asthma rate, which is much higher than the national average of 8 percent, putting more people in Greensboro at risk for severe coronavirus symptoms.

And, as Chick-fil-A restaurants, Steak ‘n Shakes, Biscuitvilles, and Freddy’s Frozen Custard and Steakburger restaurants, along with droves of others, now have limited hours and closed dining rooms, that means a lot of servers, chefs and dishwashers have lost critical income.

Best known as Cincy, otherwise nicknamed “The Queen City,” Cincinnati is the birthplace of Steven Spielberg, the ‘capital of cornhole,’ and home to roughly 300K people.

Home to Kroger stores, Cincy’s grocery workers are likely still employed. But for those who work for mall giants like Macy’s, their incomes have been eliminated. Macy’s is also headquartered in Cincinnati and was already planning to close over 100 stores nationally and lay off thousands of workers, even before the coronavirus hit, according to Axios.com.

Likewise, cashiers and sales clerks at Abercrombie & Fitch, H&M, Ross stores, Bed, Bath & Beyond, TJ Maxx and hundreds of other retail outlets in Cincinnati (and around the world) are currently out of work. If any of the newly-laid-off retail workers also have diabetes or take care of someone who does, which in Ohio is more likely than in a lot of other places, their health and economic well-being are at extremely high risk.

Hundreds of workers at Sheraton Hotels, Embassy Suites hotels, and dozens of other overnight accommodation groups around Baltimore have been laid off or furloughed, according to the Baltimore Business Journal. Amusement parks in the region won’t be opening anytime soon; trampoline parks and movie theaters sit vacant, with all of their employees out of work, at least for now. Nearly 80 baggage handlers and cabin cleaners at Baltimore Washington Thurgood Marshall (BWI) airport, who are not currently included in the airline industry’s proposed bailout from the federal government, have had their hours either cut or eliminated altogether, says the Baltimore Sun.

If any of these workers also happens to be between the ages of 18 and 35 and living with HIV/AIDS, or happens to be young and African-American, they are at both high risk of financial hardship and contracting COVID-19 with the potential for life-threatening outcomes.

Knowing who is at highest risk for severe hardship in your area during this global crisis is the first step toward helping them. Intervene now with outreach to your high-risk customers, informing them about special programs and services that will help keep them afloat over the next few months. Even better, remove any red tape that may make it more difficult to enroll in critical assistance programs. Immediate, proactive intervention can reduce the impact of the bill pay crisis looming on the horizon. 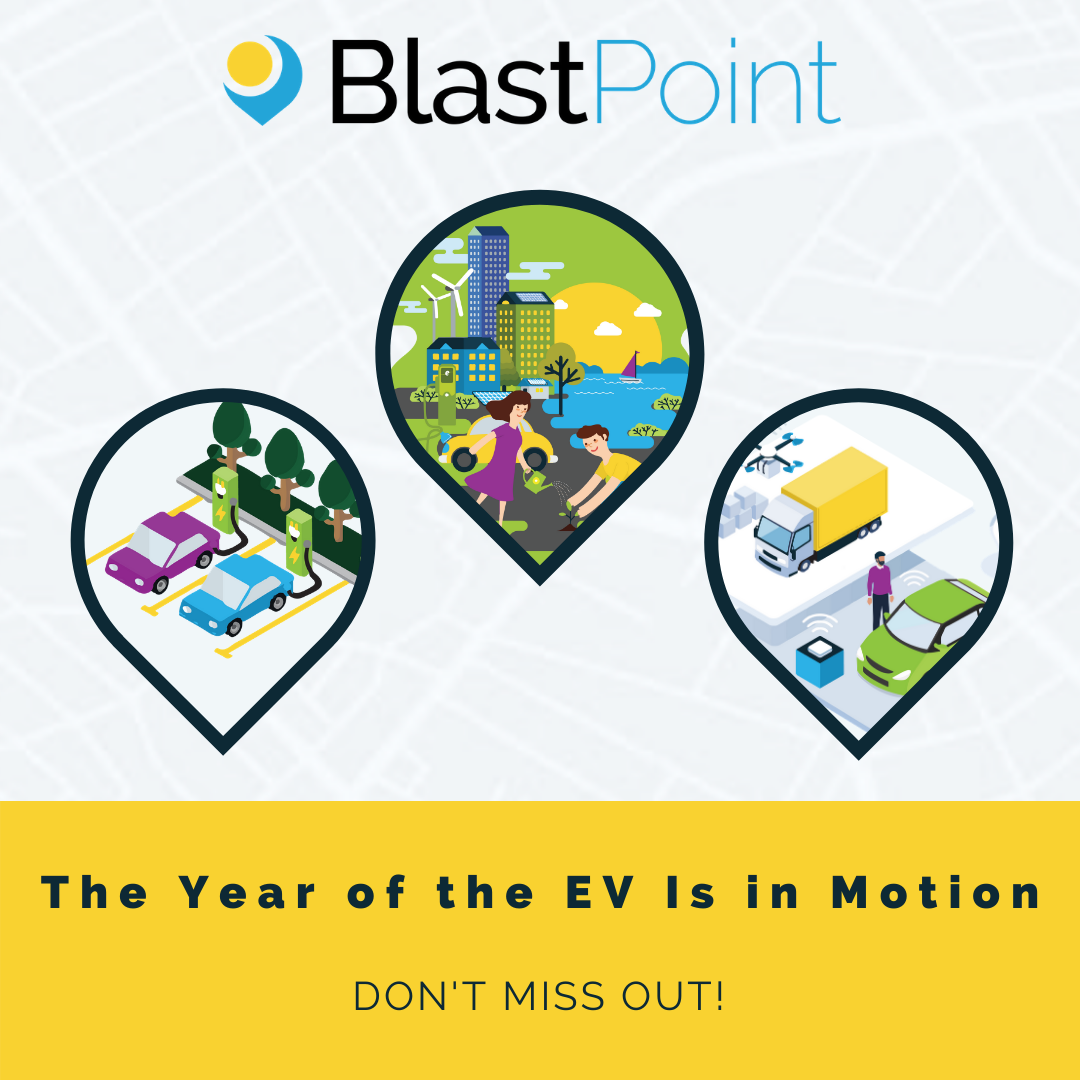 Discover how companies can make make the most of exponential EV growth in 2021. Download BlastPoint's 2021 EV Outlook Report.